← more from
REVOLVE SOUND
Get fresh music recommendations delivered to your inbox every Friday. 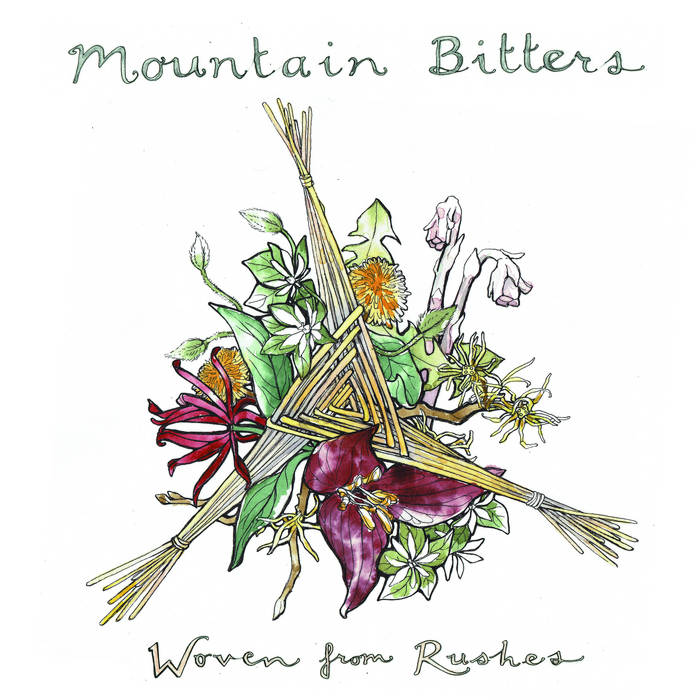 Mountain Bitters formed in the spring of 2016 from a strong desire to make music with other women. Megan brings her roots in Celtic music, Gretchen, her expertise in contra dance fiddling, and Emmalee, her love of singing Appalachian ballads. Making music in the mountains of Western North Carolina, Mountain Bitters is a nod to the traditions of this land and to the folk heritage of this region. In a time where people and places often feel separate and fragmented, Mountain Bitters holds dear their ties to land and people and the magic of music and connection.

We would like to give a huge thank you to MAP/REVOLVE and Program Director Colby Caldwell. This album was made possible by their financial support via their Make Local Creative Grant program. Colby saw in us, great potential and a needed voice in a changing world. Because of this, we were able to record in a professional music studio. And for this, we are so very grateful.

We would also like to thank Matt Williams at the Eagle Room in Weaverville, NC. Truly a sonic genius, his mastery of sound engineering added another dimension of artistry to the album. This, along with his light-hearted personality made the whole process go smoothly.

Cover artwork by Jacqueline Maloney.
Photography: Eliza Bell www.elizabellphotography.com
Have at it: written by Guy Drollinger
Brigid's Cross: written by Megan Drollinger
Engineered and Produced by Matt Williams at the Eagle Room

Bandcamp Daily  your guide to the world of Bandcamp